Sheffield pushed Divison 2 table-topping Slazenger all the way and denied them the three points they needed to secure promotion for the second time in three years.

Slazenger took a two-goal lead with goals from Alec Gilston and Mark Butel. Their usualy mean defence leaked two goals in the second half however.

Man of the match was Nick Webb. 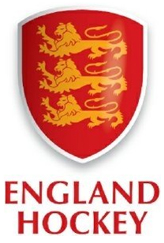